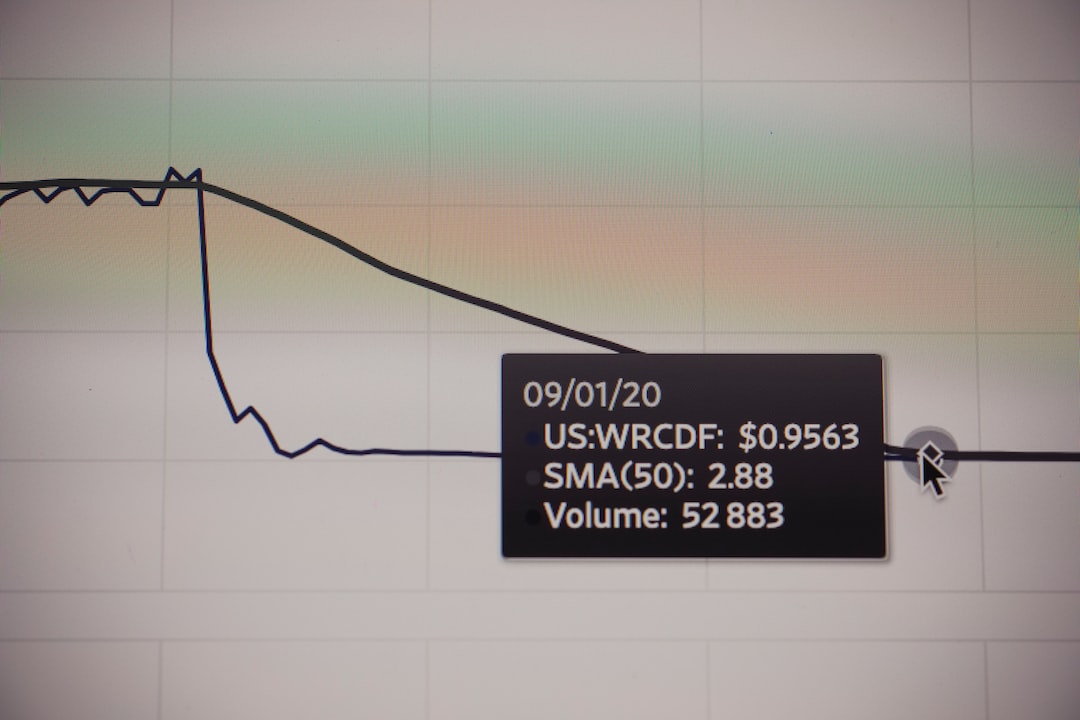 As Apple gets set to unveil its latest iPhones today, a new report shows it is gaining on digital ad rivals Facebook and Google.

According to a report by InMobi’s Appsumer, Apple’s ad business has thrived after the company’s controversial iOS privacy update last year undercut the user tracking efforts of app developers. The update asks iPhone users for permission to share their data across apps and also offers the option to opt out of being tracked.