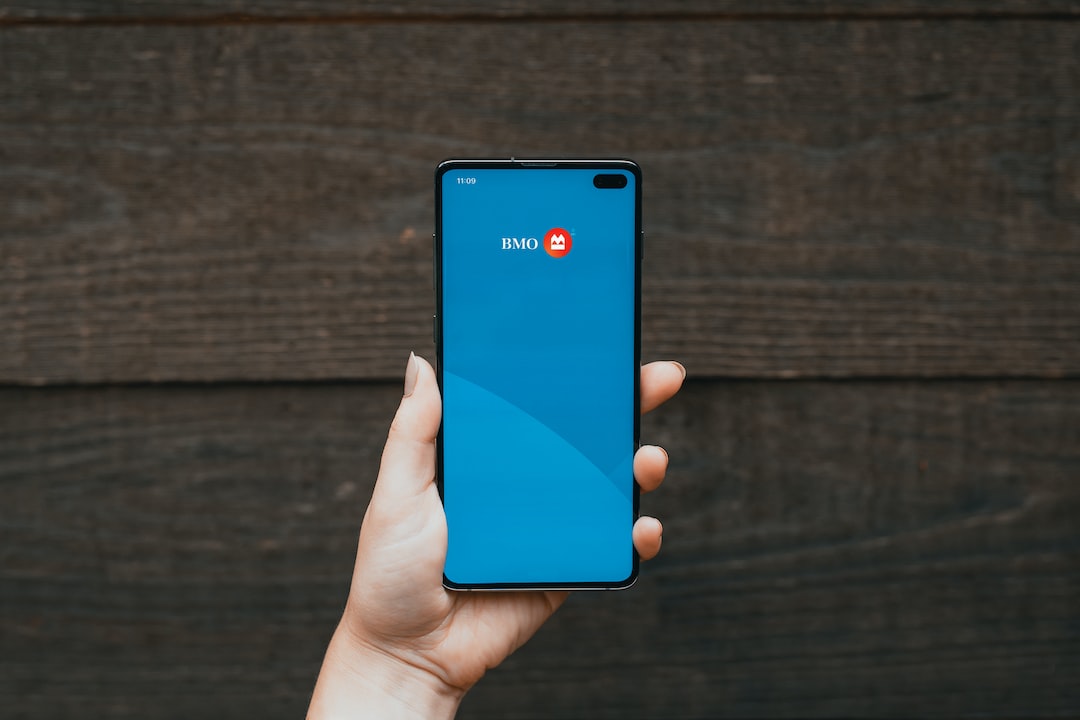 Yes, it’s been a horrendous year for stocks. But some investors are making money hand-over-fist in 2022.

The S&P 500 is down about 15% this year. And thanks to large-cap resilience in names like Apple (AAPL) and Microsoft (MSFT), even that big drop masks the underlying pain. Throw those out, and more than 1,400 stocks have declined at least 50%.

It’s been a rough year for investors.

Yet, even now, some investors are making a lot of money.

What Are Stage-2 Breakout Stocks?

You see, there’s always a bull market somewhere. You just have to find it. And the best way to do that? “Stage analysis.”

I’ve discussed this in-depth over the past several days, so I’ll keep my synopsis here brief.

In short, at any given point in time, every stock is either going up, down, or sideways. To that end, a stock is always in one of four unique stages:

Using stage analysis, we can figure out which of these four stages a stock is in at any given point in time.

Obviously, the key to scoring consistently big returns is to find stocks on the cusp of entering Stage 2. Those are the ones that are about to break out. And they’re the best stocks to buy now — ahead of their enormous rallies.

We’ve developed a quantitative system to do just that.

It scans the entire U.S. stock market every single week, checks each stock against a set of parameters consistent with a Stage-2 breakout, and returns those that are breaking out every week.

Then, we go through those results with a fine comb and pick out the best of the best.

Our breakout stocks are… well… breaking out, even in a bad market!

And later today, we’re going to introduce a brand-new breakout stock pick to our portfolio.

Natural Gas Is Still on Fire

As noted, we run our stage analysis on the entire U.S. stock market each week to find the best breakouts.

Normally, we run our scans on Monday. But because of the shortened holiday week, we decided to run our scan for this week last night.

The first is the natural gas sector. A handful of the stocks our system flagged as being in “breakout mode” were natural gas stocks.

This makes sense. The Russia-Ukraine war has resulted in a global oil supply shortage. And that shortage has been exacerbated by lacking capacity to refine that oil into usable end products. As a result, natural gas is in very short supply as we head into fall and winter. And that is causing natural gas prices to soar.

The whole sector has been in a technical Stage-2 breakout since late 2020. And momentum has not slowed at all in 2022. Indeed, this ETF is currently trading at the midpoint of its uptrend channel. And our technical analysis suggests natural gas stocks could rally another 40% into the end of the year.

Could our newest Breakout Trader pick be from the natural gas sector? Maybe… you’ll have to wait until this afternoon to find out.

Best Stocks to Buy Now: Biotech Is Catching a Bid

Another sector our system has been flagging a lot recently is biotech.

Over the past few weeks, our scan has triggered bullish signals on quite a few biotech stocks every single week.

Looking at the technical picture for biotech stocks, the breakout is very clear. The SPDR S&P Biotech ETF (XBI) bottomed in June and has soared ever since. Yes, it’s undergone a minor pullback recently. But that pullback is minute relative to the rally, and the ETF remains well within its newly formed uptrend channel.

If this new uptrend persists, biotech stocks could soar another 55% into the end of the year!

We already own some biotech stocks in our Breakout Trader portfolio, and they’re amid some huge breakouts. But could our latest pick also be a biotech stock? Maybe…

The last sector that pinged on our radar this past week is the uranium industry. And according to our system, that’s because quite a few uranium stocks are breaking out right now.

The world is shifting toward clean energy. Nuclear power is a very effective form of clean energy. But it has been shunned for years because of safety issues. However, those problems have largely been resolved. And now that the world is the midst of an energy crisis, there’s been a resurgence of interest in nuclear projects.

Case in point: Germany has long tried to steer away from nuclear energy. But when push came to shove this year, the country decided to keep two of its three nuclear reactors online to cushion the blow of a deepening energy crisis.

Another example: Japan was home to the last big nuclear disaster in Fukushima. Since then, the country has shunned nuclear energy. Just two weeks ago, though, Japan announced it will restart idled nuclear plants and look into developing next-generation reactors.

Indeed, the nuclear energy resurgence has arrived. And the sector holds some of the best stocks to buy now.

Price action confirms this. Looking at the Global X Uranium ETF (URA), we see a clear Stage-2 breakout forming. If the uptrend persists, we’re looking at a 20%-plus rally into December.

Could our big new buy to be unveiled this afternoon be a uranium stock? That’s certainly a possibility…

The Final Word on the Best Stocks to Buy Now

The biggest mistake investors make is holding themselves hostage to the market.

There’s a misconception out there that if the stock market is going down, you can’t make money in it.

That couldn’t be further from the truth.

The stock market is a “market of stocks” more than it is a single “stock market.” Just because the market is going down doesn’t mean every stock is, too. In fact, to my knowledge, there has never been a day in Wall Street’s history where every stock went down. Every day, regardless of how much the market drops, there is always a group of stocks that’s rising.

The key to making money when the market is down, then, is to find those stocks.

Free yourself from the chains of a bear market. Stop thinking that you can’t make money this year. And go find the hidden bull markets raging on behind the scenes. That’s where you’ll find the best stocks to buy now.

The best way to do that?

Plug into the quantitative Breakout Trader system that algorithmically finds those hidden bull markets for you.

Make money hand-over-fist, even while the broader markets struggle.