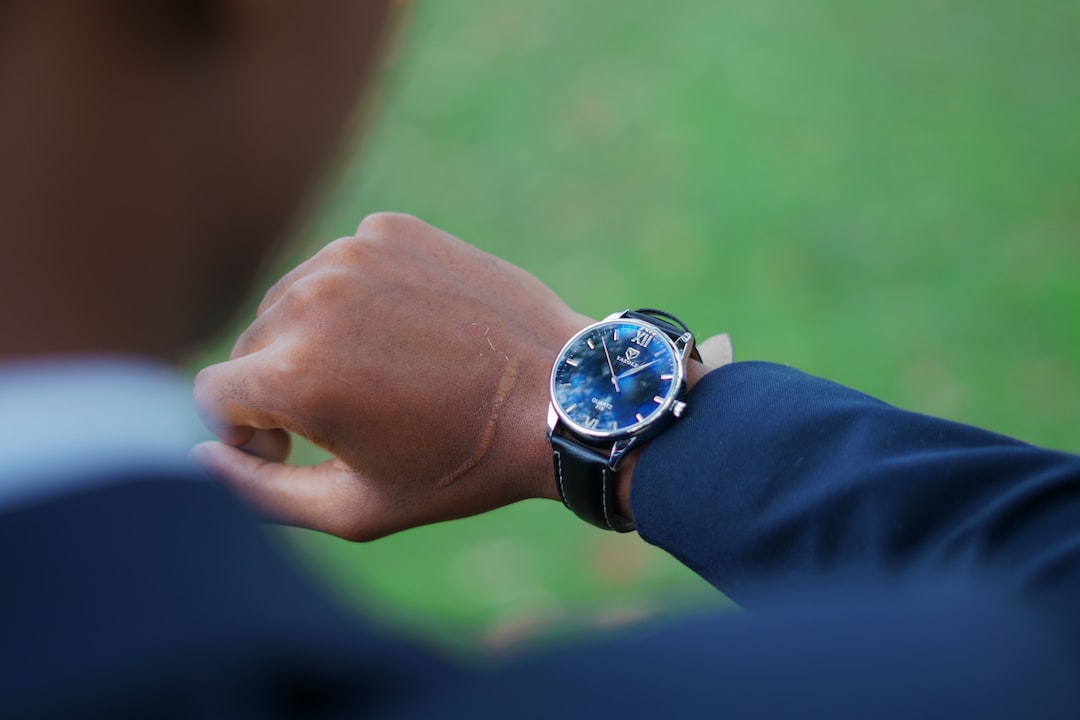 New York City’s economic recovery index posted significant gains for the week ending August 20, 2022, with the overall index score rising three points to 76 out of 100. The positive week was largely driven by COVID-19 hospitalizations that continued to decline, and a rise in both subway ridership and restaurant reservations, despite a slight dip in rental vacancies.

The Centers for Disease Control and Prevention (CDC) continues to project that all new cases are omicron-related, with an overwhelming share—87.5%—now attributed to the BA.5 subvariant. Meanwhile, the shares attributed to the BA.4.6 and BA.4 variants are much lower at 9.4% and 2.9%, respectively.

As of this week 79.5% of the city’s residents are fully vaccinated against COVID-19 per NYC Health & Hospitals data. Since the pandemic began two-and-a-half years ago, nearly 2.8 million cases have been recorded in New York City, along with 41,556 deaths.

The number of unemployment insurance (UI) claims filed in New York City increased by 450 claims to a total of 6,440 for the week ending August 20. In comparison, the 2019 rolling average of claims over the same weeks increased by a much larger 1,177 claims, totaling 6,647, putting current UI claims 3.1% below 2019 levels. With UI claims now well below the 2019 rolling average for the week of August 20, it remains the second-best performing measure in the index, and can be considered fully recovered.

Pending home sales dipped slightly for the week of August 20, with home sales now a little over 17% above 2019 levels. The dip was caused by home sales decreasing by 63 homes week-over-week to 428, while the 2019 rolling average over the same period decreased by only 22 homes to 365. However, pending home sales are still 17.4% higher than 2019 levels, which means the home sales index is still fully recovered.

By borough, home sales in Queens are now slightly ahead of Manhattan and Brooklyn, with home sales at 19.2% above 2019 levels, with Brooklyn and Manhattan following behind at 17% and 14.6%, respectively.

The number of available vacancies on New York City’s rental market declined once again for the week of August 20, falling by 469 to 16,514. This bumped the rental index score down to 83 from 85. Despite another week of declines in the rental market, the number of vacancies are still better now compared to numbers recorded in June and July, and are still just over a thousand vacancies short of the pre-pandemic level.

Subway ridership increased again for the week of August 20, with average daily ridership now at 36.8% below 2019 levels, compared to 39.3% last week, bumping the index score up above 63. This week’s gains along with last week’s slight rebound have put subway ridership almost back to highs recorded in May and June. Monitoring ridership as the summer season wraps up post Labor Day weekend could help indicate if there will be any more increases in riders before the holiday season. The MTA reported a trailing average of 2.66 million daily riders for the week of August 20.

Restaurant reservations in New York City experienced another big jump for the week ended August 20, with the average reservations increasing from 38.8% below pre-pandemic levels last week to only 32.3% this week. This increased the restaurant reservations index score to nearly 68, the best score recorded on the index since the week ending July 2, and is among the top week-over-week increases in the history of the index. The restaurant scene in the city is now missing less than one-third of its pre-pandemic diners.