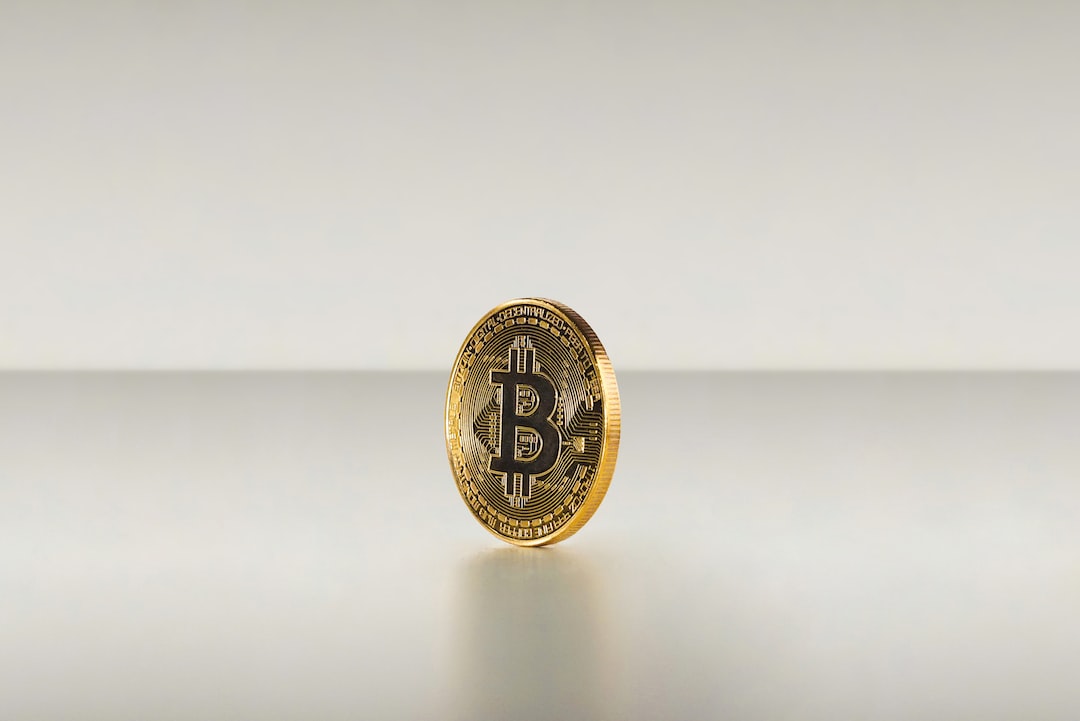 Most mortgage averages moved only minimally upwards Wednesday, remaining close to lower levels registered the day before. It’s a decline from the start of the week, when the 30-year average reached its highest level in two and half months.

After easing lower Tuesday, 30-year mortgage rates remained mostly steady Wednesday, tacking on a single basis point to land at 6.04%. The average started the week at a higher 6.19%, its most expensive level in two and a half months, and not far below the 14-year high of 6.38% reached on June 14.

Rates on 15-year loans gained slightly more Wednesday. Climbing three basis points, the 15-year average is now at 5.37%. That’s just barely under the 5.41% mark reached in mid-June, which is when this average also hit its highest point since 2008.

Meanwhile, Jumbo 30-year rates jumped an eighth of a percentage point Wednesday, returning to where they started the week. Now at 5.27%, the Jumbo 30-year average is at a 10-week high.

After a major rate dip last summer, mortgage rates skyrocketed in the first half of 2022, with the 30-year average peaking in mid-June by an eye-popping 3.49 percentage points above its August 2021 low of 2.89%.

BTC075: Talking With Your Advisor About Bitcoin w/ Morgen Rochard
Why Rocket Companies (RKT) is Exploding Higher Today
How to Find Unusual Options Activity in ThinkorSwim (Sizzle Index)
7 Industrial Stocks That Will Be Big Winners
7 Monthly Dividend Stocks to Help Pay Your Bills