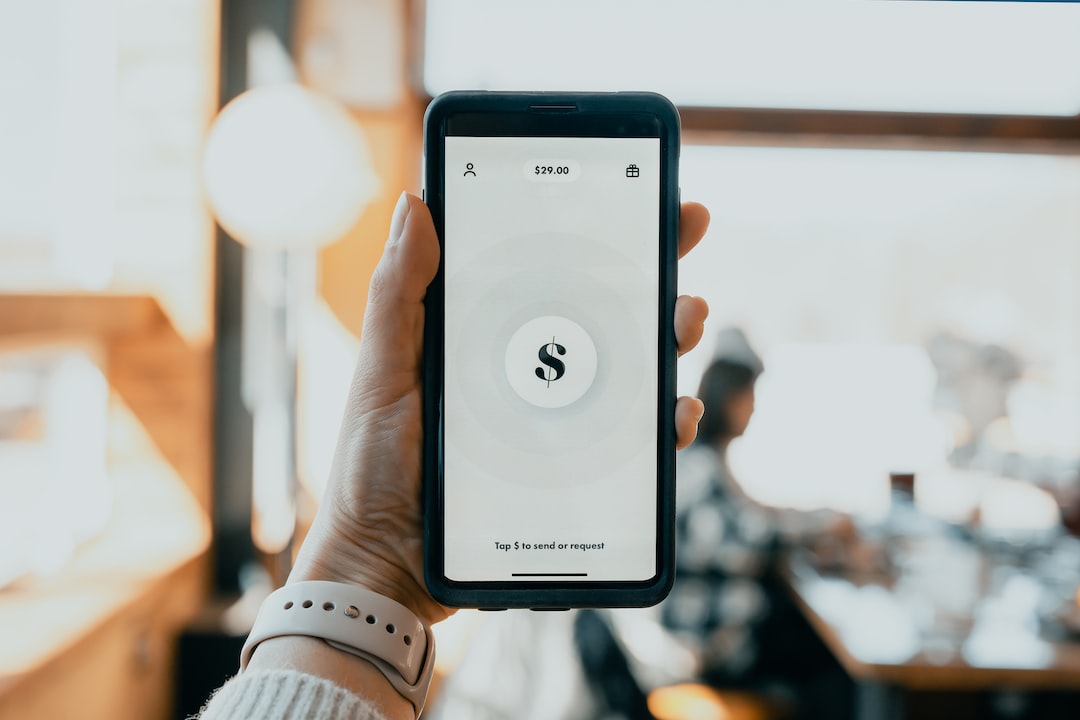 Having the first Monday in September off from work was significant for American workers in 1894, when Labor Day was declared a national holiday. Working conditions in the country’s factories, railroads, mills, and mines were grim. Employees, including many children, were often required to work 12 hours a day, six days a week, in crowded, poorly ventilated spaces. Supervision was harsh and punishments were handed out to those who talked or sang as they worked.

Calls for shorter workdays and better conditions came from worker strikes and rallies in the decades after the Civil War. On Sept. 5, 1882, union leaders in New York City organized what’s thought to be the first Labor Day parade. Tens of thousands of labor union members—bricklayers, jewelers, typographers, dress and cloak makers, and many other tradespeople—took unpaid leave and marched with their locals. The day culminated in picnics, speeches, fireworks and dancing.

Labor Day had become an official holiday in 24 states by the time it became a federal holiday. Labor Day parades and other festivities demonstrate the strength and esprit de corps of trade and labor organizations. They celebrate the contributions of workers to strength, prosperity, and the well-being of the country.

Labor Day vs. May Day

Both Labor Day and May Day, the two worker holidays, grew out of violent clashes between labor and police in the American Midwest. What is known as the “Haymarket Riot” or “Haymarket Incident” began on May 1, 1886. Thousands of workers took to Chicago streets to demand an eight-hour workday. The demonstration lasted for days. On May 4 a bomb was set off, killing seven police officers and eight civilians. The perpetrator was never identified.

A few years later the event inspired an international gathering of socialists in Paris to declare May Day a holiday honoring workers rights. Now known as “International Workers’ Day,” the holiday is celebrated in many countries across the world.

Eight years later, in May 1894, workers went on strike to protest 16-hour workdays and low wages at the Pullman Palace Car Company, which manufactured railroad cars in a plant near Chicago. Members of the powerful American Railway Union (ARU) joined in, refusing to move Pullman cars. Rail traffic across the country was crippled. Days after the ARU joined the Pullman strike, a languishing bill to make Labor Day a national holiday was signed into law by President Grover Cleveland. Cleveland also ordered federal troops to Chicago to end the boycott. Angry strikers began to riot, and National Guardsmen fired into the mob, killing dozens of people.

A History of Slow, Incremental Progress

The Labor Day holiday was thought to be a conciliatory gesture to labor and became the less-radical alternative to International Workers’ Day. In the years that followed, company owners began to accept workers’ demands for better treatment. In 1914, Henry Ford more than doubled wages to $5. When his profits doubled in two years, rivals realized he might be onto something. In 1926 he cut workers’ hours from nine to eight.

During the New Deal, the 1938 Fair Labor Standards Act limited child labor, set a minimum wage, and mandated a shorter workweek, with overtime pay for longer shifts. By the 1940s the average workweek had fallen to five eight-hour days.

The Influence of Radicals

Shaping the American labor movement as it developed in the 20th century were deep political divisions. Many early labor organizers and agitators were anarchists, Communists, and socialists, who saw the potential of collective worker action to create a more just society.

After major strikes and demonstrations, leaders were often arrested on political grounds. For example, after the Haymarket Incident, scores of foreign-born radicals and labor organizers were rounded up by the police in Chicago and elsewhere. Eight men labeled as anarchists were convicted in a trial in which no evidence was presented linking the defendants to the bombing. Seven of the men were sentenced to death and four of them were hanged. They were among many people unjustly tried and executed in efforts to tamp down the growing labor movement and rid it of radical leaders.

From the 1920s on, the Union of Soviet Socialist Republics provided a large-scale demonstration on what living under socialism and communism was like. Communists gained control of China, and the People’s Republic was founded in 1949.

After World War II, with Western and Communist nations locked in a Cold War, anti-Communist persecution was common in the U.S. The 1947 Taft-Hartley Act required union officials to swear that they had no Communist affiliations and encouraged some unions to expel radicals. In 1965 the U.S. Supreme Court found this provision of the act unconstitutional.

Labor Day weekend is now a time of barbecues, weekend getaways, and summer clearance sales. At the same time, worker-oriented Labor Day parades and festivities still abounded in 2019 in dozens of cities across the U.S. The faces in photos of those parades include all colors and ethnicities, as unions today are more diverse than ever before.

In 2020 parades were canceled because of COVID-19. In 2021, a rise in the number of people infected with the delta variant of the coronavirus also led to cancellations of Labor Day parades. In Detroit, for example, the Metro-Detroit AFL-CIO and other major unions made the decision to cancel the city’s annual Labor Day march due to concerns over the virus.

Labor leaders who focus on bread-and-butter issues, rather than broad social change, continue to dominate the AFL-CIO and other unions. Unions also attempt to help their members by endorsing political candidates, supporting political action committees, and taking stands on civil rights and worker safety issues.

What Is Labor Day?

Labor Day is a federal holiday in the United States that celebrates and recognizes the achievements of American workers. It is observed the first Monday in September. The roots of Labor Day date back to the decades following the Civil War when workers took part in strikes and rallies to demand shorter workdays and better working conditions.

When Did Labor Day Become a Federal Holiday?

How Is Labor Day Observed Today?

While parades and other festivities still take place to honor workers, today the long Labor Day weekend marks the unofficial end of the summer for many. In recent years, due to the pandemic, parades and other events have been canceled.

Beware! Why the Recent NIO Stock Rally Could Be Fleeting
7 Cybersecurity Stocks to Sell ASAP
3 Consumer Staples Stocks That Will Be Big Winners in 2023
Stocks making the biggest moves after hours: Microsoft, Texas Instruments, Capital One & more
Ep 144: Taking a Leap from a Job to Full-Time Trader