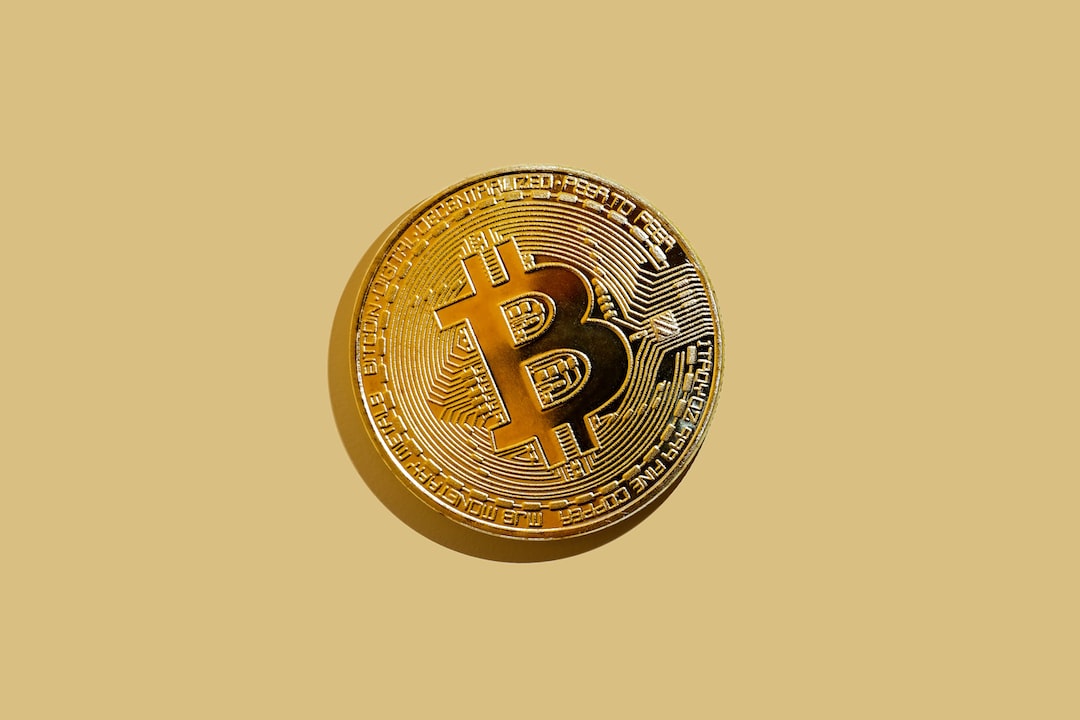 Members of the U.S. military are eligible for a variety of government programs to pay for college—during school, while they are serving, and after they complete their service. Here’s a rundown of the programs that are available, starting with current college students.

Each branch of the U.S. military has its own college-level service academy to train future officers. All of these academies are free to attend in return for a commitment to serve, but they are highly competitive in terms of admission. The U.S. Air Force Academy is in Colorado. The Army’s military academy is West Point, located in New York. The Navy and Marines (which is part of the Navy) share the U.S. Naval Academy in Maryland. The U.S. Coast Guard Academy is in Connecticut. Application information is available on their respective websites.

In addition to their service academies, the Air Force, Army, and Navy (including the Marines) sponsor Reserve Officers’ Training Corps (ROTC) programs at many colleges and universities. ROTC programs provide college scholarships of up to four years to eligible students who apply in high school. Students who are already in college can apply for three- or two-year scholarships, depending on when they expect to graduate.

The scholarships provide full tuition and fees as well as a monthly stipend to cover other expenses. ROTC scholarships require a commitment to participate in training during the school year and for service after graduation.

The Coast Guard doesn’t have an ROTC program, per se, but does offer the College Student Pre-Commissioning Initiative, which provides full funding for up to two years of college.

The U.S. Department of Defense’s Military Tuition Assistance program is available to active-duty, National Guard, and Reserve Component service members who want to pursue higher education in their off-duty time. Veterans are not eligible, although there are many other programs they do qualify for, as described below.

The Military Tuition Assistance program will pay up to 100% of tuition and course-specific fees, with a limit of $250 per semester credit hour or $166 per quarter credit hour and an annual limit of $4,500 (though sometimes less). The annual limit covers a fiscal year running from October 1 to September 30, and the money is paid directly to the school. This program doesn’t cover housing, books, or other expenses.

To qualify for tuition assistance, the college or university must be accredited by an accrediting body recognized by the U.S. Department of Education. Two- and four-year institutions are eligible, as are vocational/technical programs, graduate programs, and distance learning. The Department of Education has a searchable database of accredited institutions on its website.

Those are the basic guidelines established by the Department of Defense, but each branch of the service has its own requirements and application process, as well as different reimbursement limits in some cases. Full details can be found on their websites: Air Force, Army, Coast Guard, Marines, Navy.

In addition to its Tuition Assistance program, the Navy offers the Navy College Program for Afloat College Education (NCPACE), which pays for independent study and distance learning.

Certain full-time civilian employees of the services may also be eligible for special Tuition Assistance programs.

Bear in mind that approval for tuition assistance is not automatic. Service members must apply to their service’s education center and be accepted into the program before they enroll in a course or become eligible for benefits.

To qualify for a Top-Up, service members must have been on active duty for at least two years and meet the eligibility requirements for the Post-9/11 GI Bill or the Montgomery GI Bill–Active Duty.

Service members should first apply for tuition assistance, then complete VA Form 22-1990 (under Apply for VA Education Benefits on the VA’s website) to apply for Top-Up benefits.

Note that receiving Top-Up benefits will reduce the amount of GI Bill benefits a service member is eligible for later—something worth keeping in mind if you’re hoping to pursue further education after you leave the military.

In limited instances, service members may also be able to receive benefits after leaving the Selected Reserve.

The maximum benefit is currently $407 a month for up to 36 months of college or other education.

The original GI Bill of Rights sent millions of World War II veterans off to college in the 1940s and ’50s. Since then, generations of vets have benefited from that program and its successors.

Today, there are multiple versions of the GI Bill:

Still in the process of being implemented is the Forever GI Bill (also known as the Harry W. Colmery Veterans Educational Assistance Act), which further expands many benefits.

Veterans who were honorably discharged may be eligible for either the Montgomery GI Bill–Active Duty or the Post-9/11 GI Bill. The VA states that veterans with multiple periods of service who are eligible for both must choose one or the other and that their decision is irrevocable. (The VA website offers a comparison chart to help guide that decision.)

However, a recent court ruling says eligible vets do not have to choose between the two bills. If that decision holds, it could allow a qualifying veteran to receive benefits from one GI bill for the maximum of 36 months and then use the other GI bill to receive additional months of benefits. The decision is pending a possible appeal by the VA, so stay tuned.

In a July 8, 2021, decision in a case known as Rudisill v. McDonough, the U.S. Court of Appeals for the Federal Circuit ruled that some veterans could be eligible to receive benefits from both the Montgomery GI Bill–Active Duty and the Post-9/11 GI Bill. That decision may still be appealed by the government.

To be eligible for college funding through the Montgomery GI Bill–Active Duty (MGIB-AD), veterans must have served at least two years of active duty during certain time periods and meet other criteria listed on the VA website. In most cases, they must also have paid a total of $1,200 into the education program while they were serving.

If they qualify, they can receive up to 36 months of financial assistance toward college. The maximum monthly benefit is $2,122 a month for full-time students or a total of $76,392 over the three years.

The Post-9/11 GI Bill is exclusively for veterans who served on or after Sept. 11, 2001. Depending on how long the veteran served, it will currently pay up to 100% of tuition and fees at public colleges and universities and up to $26,042.81 per academic year at private and foreign ones for a total of 36 months. In addition, students may be eligible for a housing allowance and a stipend for books and supplies.

In addition to the special programs described above, both active-duty members of the military and veterans are eligible for the same types of financial aid that any other student is. Those include Pell Grants, subsidized and unsubsidized federal student loans, and federal work-study programs.

They also are eligible for numerous state, institutional, and private scholarships, some specifically for current and former members of the military.

To apply for financial aid, prospective students should fill out the Free Application for Federal Student Aid (FAFSA). The FAFSA is used by both the federal government and other dispensers of aid to determine a student’s eligibility based on their financial resources. For FAFSA purposes, members of the military are considered “independent students,” which means they don’t have to supply information about their parents’ finances.

Active-duty military members and veterans are also eligible for special student loan benefits and repayment options that are not available to other borrowers.

436 TIP. Is the Buffett Partnership Strategy Still Applicable Today? w/ Zack Oliva
EV Stocks Face-Off: MULN vs. FFIE vs. RIDE
My Stock Dropped Over -20% – What Should I Do?
315 TIP. Gold and Gold Miners w/ Marin Katusa
3 Penny Stocks That Will Be Big Winners in 2023