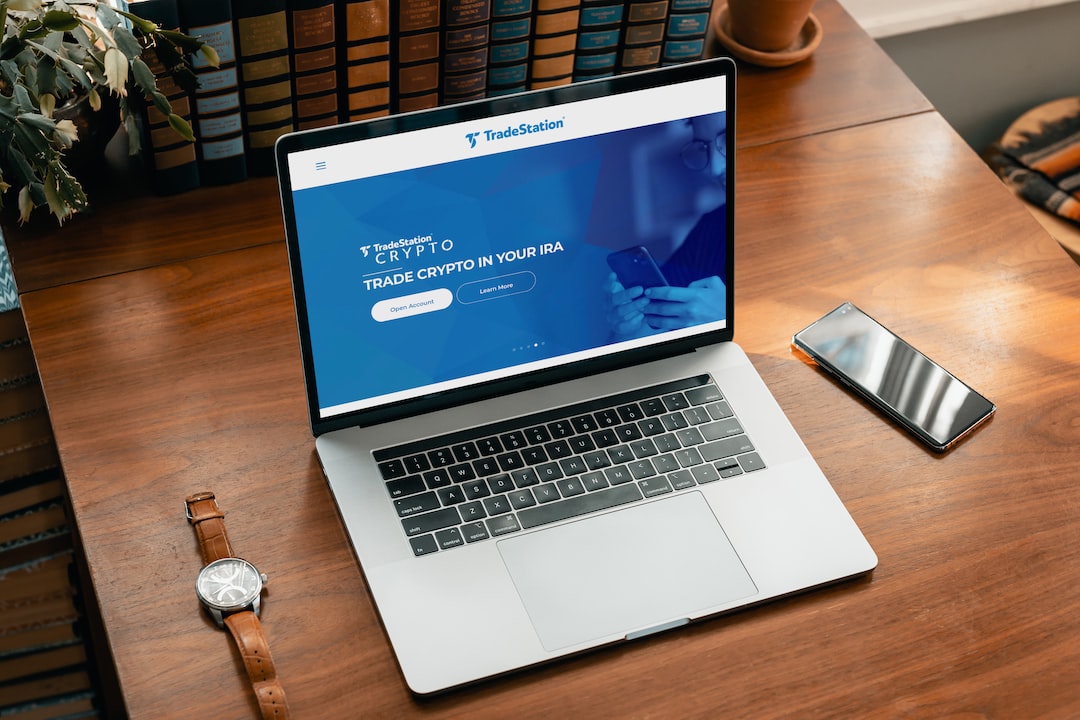 The House of Representatives passed the Inflation Reduction Act on Aug. 12. It now goes to President Joe Biden’s desk. The bill is expected to generate $739 billion in revenue, according to the Congressional Budget Office (CBO).

Of the $739 billion in revenue, $433 billion will be for new spending, while the remainder will be for deficit reduction. There will be winners and losers from the enactment of the IR Act.

The big winner from this legislation is the clean energy industry. The IR Act seeks to reduce greenhouse gas (GHG) emissions by 40% by 2030 through tax credits for businesses benefiting from the cleaning of energy. This includes electric vehicle (EV) manufacturers, makers of equipment for generating clean energy, producers, alternative asset managers investing in clean energy and other related companies.

The biggest losers from the IR Act are pharmaceutical businesses. A significant component of the legislation is focused on reducing the cost of prescription drugs for people with Medicare through negotiated price reductions. Other losers are those who buy back a lot of stock each year and pay little in corporate taxes.

Here are my three stock winners and losers from the Inflation Reduction Act. They’re not what you’re expecting.

Clean energy-related companies such as Tesla (NASDAQ:TSLA) and NextEra Energy (NYSE:NEE) will benefit from the bill’s various tax credits made available including the Production Tax Credit and Electric Vehicles (EVs) Tax Credit. Rather than figure out which company will benefit the most, I believe it makes sense to buy the First Trust Nasdaq Clean Edge Green Energy Index Fund (NASDAQ:QCLN), which invests in publicly-traded clean energy companies.

Tesla is the second-largest holding with a 7.72% weighting. The NextEra play is through its publicly-traded renewable energy subsidiary, NextEra Energy Partners LP (NYSE:NEP). NextEra holds 55% of NEP’s voting rights. QCLN owns a total of 65 stocks ranging from a 10.45% weighting for Enphase Energy (NASDAQ:ENPH) down to 0.03% for Romeo Power (NYSE:RMO).

The exchange-traded fund, or ETF, tracks the performance of the Nasdaq Clean Edge Green Energy Index. The index is reconstituted in March and September and rebalanced quarterly. The components are capped at 8%. If more than five securities have an 8% cap, the excess weight is distributed across all the remaining stocks in the portfolio.

Over the past year, QCLN is up 6% compared to a loss of 4% for the S&P 500. A rising tide lifts all boats, and QCLN makes sense if you want to ride the clean energy wave.

The first of two losers, the First Trust Dow 30 Equal Weight ETF (NYSEARCA:EDOW) makes the list. Several of the 30 names in the Dow Jones Industrial Average (DJIA) are large companies that pay very little in the way of federal income taxes.

In April, the Center for American Progress (CAP) reported that 19 Fortune 100 companies paid little or no federal income taxes in 2021. For example, Dow (NYSE:DOW) in 2021 had a $46 million tax benefit on its federal income taxes, 3.1% of its $1.5 billion pre-tax income. It’s a constituent of the DJIA and, as a result, an equal-weight holding in EDOW.

Other companies on CAP’s list include Chevron (NYSE:CVX), Nike (NYSE:NKE), JPMorgan Chase (NYSE:JPM), Verizon Communications (NYSE:VZ) and Microsoft (NASDAQ:MSFT). However, all 30 of the companies in the DJIA could be affected by the IR Act, which implements a 15% corporate alternative minimum tax.

According to the Tax Policy Center, the tax is on average adjusted book income above $1 billion for U.S. companies and $100 million for foreign companies with U.S. income above that threshold. The tax is expected to apply to approximately 150 companies.

Who this tax ultimately affects won’t be known for some time. In the meantime, if you own any of the 30 names in the DJIA, EDOW or another ETF tracking the DJIA, you might face an additional headwind in 2023 and beyond.

To get the IR Act passed, the carried interest section of the legislation was removed to satisfy Sen. Kyrsten Sinema. In its place, a 1% excise tax on share repurchases was implemented. Interestingly, the 1% tax is expected to raise $14 billion in additional revenue above the $60 billion expected to be generated by taxing carried interest.

Some suggest companies will merely shift more of their free cash flow to increased dividend payments. However, if the estimates are correct and the 1% excise tax does raise $74 billion in 2023, the constituents of the Invesco BuyBack Achievers ETF (NASDAQ:PKW) would be affected slightly by the tax.

Because of its overall share count, Apple (NASDAQ:AAPL) didn’t make the list despite repurchasing billions upon billions of its stock each year. In April, Apple added $90 billion to its share repurchase program. If it buys back all of this stock, it would cost the company nearly $1 billion.

Are the names held by the Invesco BuyBack Achievers ETF going to buy back as much stock in 2023? Although that’s yet to be determined, their share repurchases are unlikely to be as robust next year. It’s something to keep in mind if you’re considering buying or already own PKW.