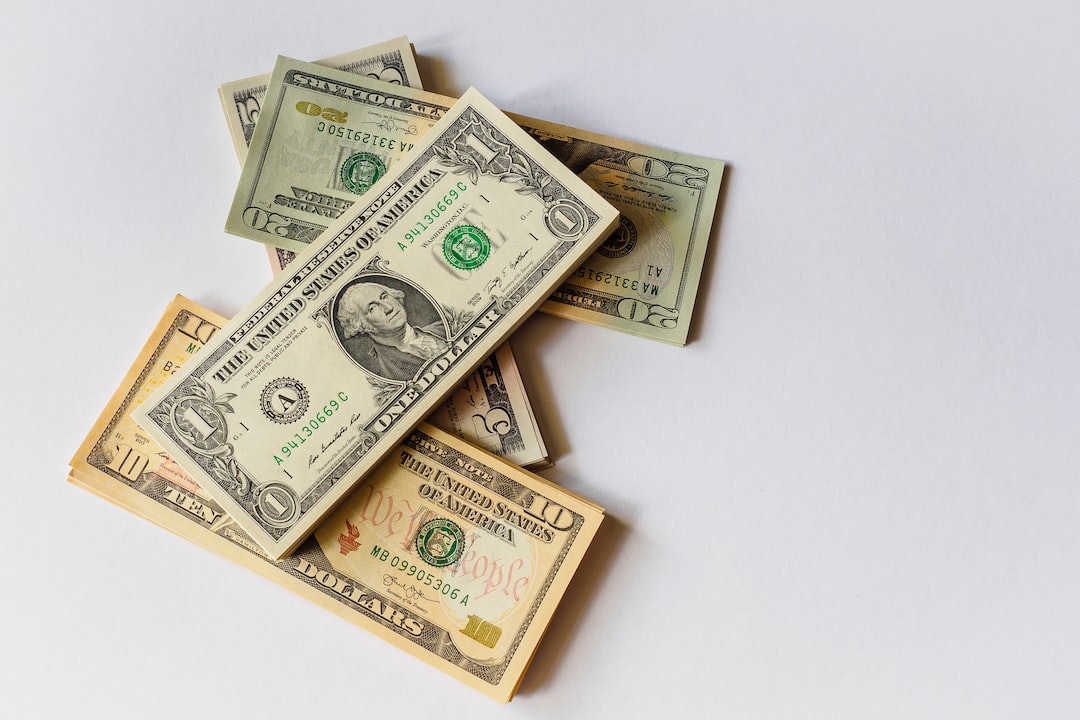 What Is a Currency War?

A currency war is an escalation of deliberate currency devaluation policies among two or more nations, each of which is trying to stimulate its own economy. Currency prices fluctuate constantly in the foreign exchange market. However, a currency war is marked by a number of nations simultaneously engaged in policy decisions aimed at devaluing their currencies.

Nations devalue their currencies in order to make their own exports more attractive on the world market.

In a currency war, sometimes referred to as competitive devaluation, nations devalue their currencies in order to make their own exports more attractive in markets abroad. By effectively lowering the cost of their exports, the country’s products become more appealing to overseas buyers. And, by making its imports more expensive, currency devaluation can positively affect a nation’s trade deficit.

On the downside, currency devaluation may lower a nation’s productivity, since its imports of capital equipment and machinery may become too expensive.

Economists view currency wars as harmful to the global economy because these back-and-forth actions by nations seeking a competitive advantage could have unforeseen adverse consequences, such as increased protectionism and trade barriers.

Are We in a Currency War?

In the current era of floating exchange rates, currency values are determined by market forces. However, currency depreciation is engineered by a nation’s central bank through economic policies that force the currency’s value lower.

Reducing interest rates is one tactic. Another is quantitative easing (QE), in which a central bank buys large quantities of bonds or other assets in the markets. These actions are not as overt as currency devaluation but the effects may be the same.

The combination of private and public strategies introduces more complexities than the currency wars of decades ago when fixed exchange rates were prevalent and a nation could devalue its currency by the simple act of lowering the “peg” to which its currency was fixed.

“Currency war” is not a term that is loosely bandied about in the genteel world of economics and central banking, which is why former Brazilian Finance Minister Guido Mantega stirred up a hornet’s nest in September 2010 when he warned that an international currency war had broken out.

In more recent times, nations that adopt a strategy of currency devaluation have underplayed their activities, referring to it more mildly as “competitive devaluation.”

In 2019, the central banks of the U.S., the Bank of England, and the European Union were engaged in a “covert currency war,” according to a report in CNBC. With interest rates at rock bottom, currency devaluation was one of the only weapons the central banks had left to stimulate their economies.

In the same year, after the Trump administration imposed tariffs on Chinese goods, China retaliated with tariffs of its own as well as devaluing its currency against its dollar peg. That could have escalated a trade war into a currency war.

Why Depreciate a Currency?

It may seem counter-intuitive, but a strong currency is not necessarily in a nation’s best interests.

This improvement in the terms of trade generally translates into a lower current account deficit (or a greater current account surplus), higher employment, and faster GDP growth. The stimulative monetary policies that usually result in a weak currency also have a positive impact on the nation’s capital and housing markets, which in turn boosts domestic consumption through the wealth effect.

Since it is not too difficult to pursue growth through currency depreciation—whether overt or covert—it should come as no surprise that if nation A devalues its currency, nation B will soon follow suit, followed by nation C, and so on. This is the essence of competitive devaluation.

The phenomenon is also known as “beggar thy neighbor,” which far from being the Shakespearean drama that it sounds like, actually refers to the fact that a nation that follows a policy of competitive devaluation is vigorously pursuing its own self-interest to the detriment of others.

When Brazilian minister Mantega warned back in September 2010 about a currency war, he was referring to the growing turmoil in foreign exchange markets, sparked by new strategies adopted by several nations. The U.S. Federal Reserve’s quantitative easing program was weakening the dollar, China was continuing to suppress the value of the yuan, and a number of Asian central banks had intervened to prevent their currencies from appreciating.

Ironically, the U.S. dollar continued to appreciate against almost all major currencies from then until early 2020, with the trade-weighted Dollar Index trading at its highest levels in more than a decade.

The U.S. has generally pursued a “strong dollar” policy with varying degrees of success over the years. The U.S. economy withstood the effects of a stronger dollar without too many problems, although one notable issue is the negative impact of a strong dollar on the earnings of American multinationals.

However, the U.S. situation is unique since it is the world’s largest economy and the U.S. dollar is the global reserve currency. The strong dollar increases the attractiveness of the U.S. as a destination for foreign direct investment (FDI) and foreign portfolio investment (FPI).

Not surprisingly, the U.S. is a premier destination in both categories. The U.S. is also less reliant on exports than most other nations for economic growth because of its giant consumer market, by far the biggest in the world.

The dollar surged in the years before the COVID-19 pandemic primarily because the U.S. was the first major nation to unwind its monetary stimulus program, after being the first one out of the gate to introduce QE.

The lead-time enabled the U.S. economy to respond in a positive manner to the Federal Reserve’s successive rounds of QE programs.

Other global powerhouses like Japan and the European Union were relatively late to the QE party. Canada, Australia, and India, which had raised interest rates soon after the end of the Great Recession of 2007-09, had to subsequently ease monetary policy because growth momentum slowed.

While the U.S. implemented its strong dollar policy, the rest of the world largely pursued easier monetary policies. This divergence in monetary policy is the major reason why the dollar continued to appreciate across the board.

The situation was exacerbated by a number of factors:

Negative Effects of a Currency War

Currency depreciation is not the panacea for all economic problems. Brazil is a case in point. The country’s attempts to stave off its economic problems by devaluing the Brazilian real created hyperinflation and destroyed the nation’s domestic economy.

So what are the negative effects of a currency war? Currency devaluation may lower productivity in the long term, since imports of capital equipment and machinery become too expensive for local businesses. If currency depreciation is not accompanied by genuine structural reforms, productivity will eventually suffer.

Despite some evidence that may suggest the contrary, it does not appear that the world is currently in the grip of a currency war. Recent rounds of easy money policies by numerous countries around the world represent efforts to combat the challenges of a low-growth, deflationary environment, rather than an attempt to steal a march on the competition through surreptitious currency depreciation.

Disclosure: The author did not hold positions in any of the securities mentioned in this article at the time of publication.