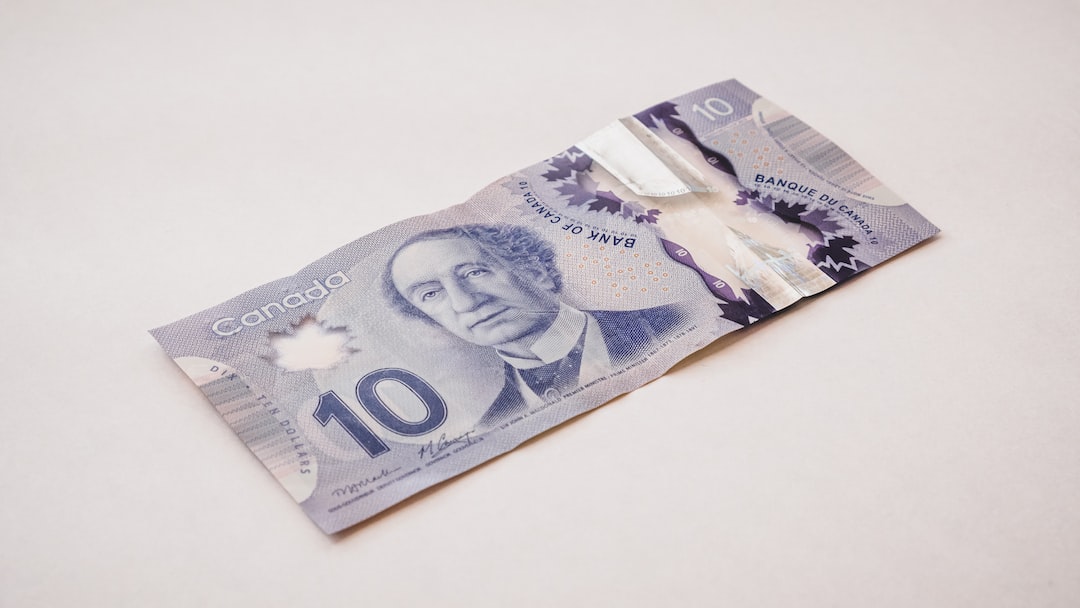 GeoVax Labs (NASDAQ:GOVX) stock has gone parabolic and it’s easy to see why.

As the extent of the 2022 monkeypox outbreak keeps getting worse, this virus continues to be at the top of the headlines. It’s also been driving headlines in the financial media.

Companies like GOVX that stand to benefit from a monkeypox vaccination wave have received increased attention lately.

Shares in the biotech firm have jumped nearly 5x since late last month. Given that such epic price moves were common last year during the “meme stock phenomenon,” you may think this stock’s turbo-charged rally is merely the latest example of “meme stock mania.”

While caution is warranted, I wouldn’t quickly take a hard pass on it. Take a look at the details. There’s enough substance to go along with the hype. Let’s dive in and see why there may be more upside despite the big jump it’s already experienced.

Long a rare disease with a limited geographic presence, monkeypox (a viral infection) has gone global since May. It’s important to note that the total cases at present are just at just above 25,000. Given the nature of its transmittal, it likely will not spread to the extent of viruses like Covid-19.

Still, the outbreak is a concern. The Biden Administration has declared it a public health emergency. There’s also growing talk of ramping up production/distribution of monkeypox vaccines. That’s where GOVX stock comes into the picture.

Declaring this outbreak a public health emergency increases the chance that the U.S. Federal Government will help speed up the rollout of vaccine candidates. As InvestorPlace’s Chris MacDonald discussed last month, among its portfolio of vaccines, GeoVax Labs has one that has proven its viability against this virus.

Hence, this stock’s extreme price move last month was justified. It wasn’t on zero news or an overreaction on the part of retail traders. Even as it’s up big over a short timeframe, there may still be ample upside potential. Assuming, of course, this outbreak continues, and the push for widely available vaccines keeps growing.

What a Vaccination Wave May Mean for GeoVax

First off, when I say “vaccination wave,” I don’t mean something on par with the widespread Covid vaccination that occurred in 2021 and earlier this year. Per numbers from the Centers for Disease Control (or CDC), only between 1.6 million to 1.7 million Americans are at high risk of getting infected.

Also, while its candidate has proven viability against monkeypox, further evaluation is needed. It still needs to obtain regulatory approval for use as a vaccine for this virus in the U.S. Yet that doesn’t mean this is a long-shot for GOVX stock, that even if it pans out, will do little to move the needle further.

Again, with the U.S. Government taking a more active role in tackling the virus, regulatory approval could happen sooner than expected. Government financial support could help quickly move it into mass production/distribution stateside. Rival vaccines already have supply deals in the works worth hundreds of millions of dollars.

That may pale in comparison with the revenue generated from Covid-19 vaccines, but a nine-figure revenue event would be a big deal for this company. It has a market cap of just $80 million, even after its 5x surge.

GeoVax’s monkeypox catalyst could end up being a one-time event. Even if it generates hundreds of millions in sales from a vaccine for this virus, it could find itself back at the pre-revenue stage. That said, a one-time windfall would enable it to make progress with the rest of its pipeline.

Besides its vaccine candidate for this virus, the company has a Covid-19 booster candidate, as well as for the Ebola, Malaria and Zika viruses. It is also at work on two cancer therapies. Getting these to the next level could mean the stock “levels up” again down the road.

While another 5x move may not be in the cards, GOVX stock could keep climbing. Given the chance of more upside, if you can stomach the risk, you may want to consider adding it to your portfolio.

GOVX stock earns a “B” rating in my Portfolio Grader.