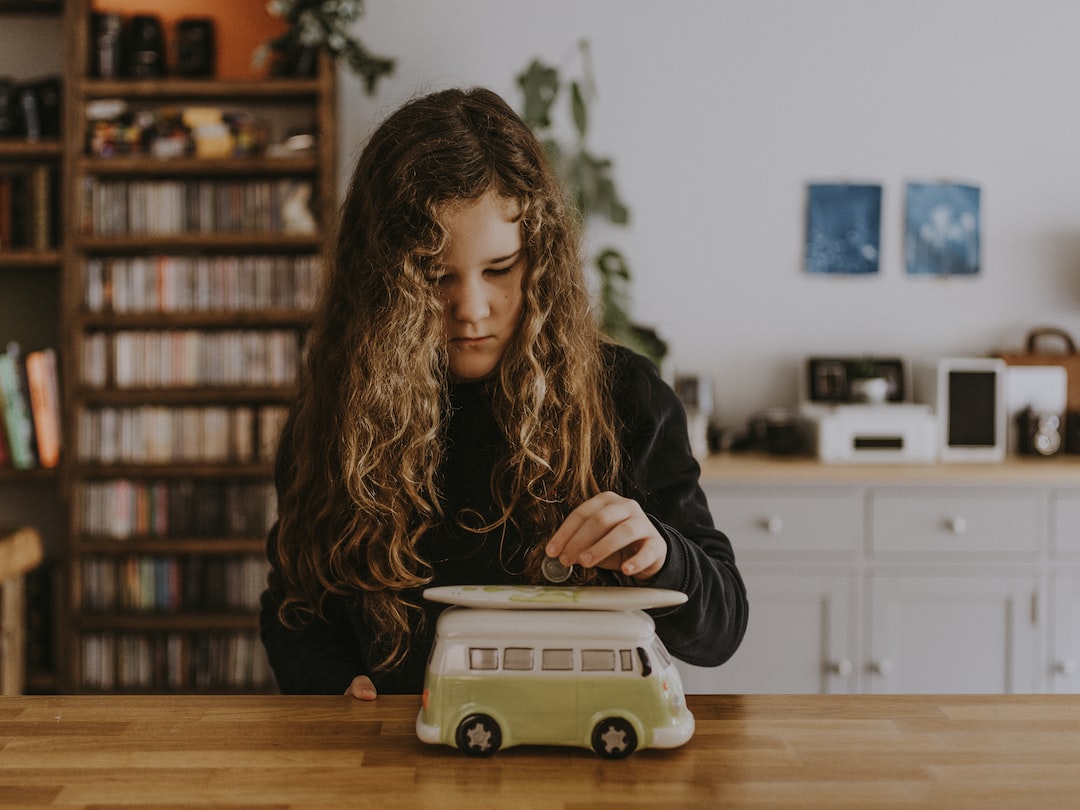 When shorting equities, one often faces the challenge of distinguishing between a topping formation and a change in trend. Many successful short sellers will try to focus their efforts by looking at clues that are offered from the schools of technical analysis and fundamental analysis. Read on to find out how studying these different methods a trader can gain confidence in shorting the market.

Since the equities markets are primarily dominated by long traders, short traders try to prey on the weak longs to trigger breaks and start downtrends. They try to put enough pressure on the market to create situations where the weaker long get out because of the fear of giving back gains. It is the job of the short seller to find tools, such as different chart patterns or indicators that are used specifically for predicting the start of a decline or a panic sell.

When using an oscillator, the trader is relying on it to show that the market has reached a level that indicates it may be running out of buyers. A trend indicator, on the other hand, is usually used to show that support has been broken because the market has become weak. When shorting an equity, it is very important that the trader knows that with an oscillator they are selling strength, but with a trend indicator, they are looking to short weakness.

Fundamentally, there are several ways to pinpoint short candidates, including bad earnings, lawsuits, changes in legislation, and news. The key to using the fundamentals or news to trade equity on the short side is making an informed decision about whether the event taking place is a short-term issue or a long-term event. A negative news event is most likely to cause a spike down in a market and not necessarily set up good long-term decline. In this case, the spike has most likely been caused by stop-loss orders being triggered. A long-term decline can start with a spike down but is most likely triggered by a series of negative events that give traders confidence that a longer-term downtrend is developing.

An example of a spike down triggered by a news event is when a company’s earnings are reported lower than the consensus. Traders react by selling the stock. A series of negative earnings reports, however, is the type of fundamental that often attracts the short seller.

When an event is significant enough to crack the support of a market, volatility will often increase as nervous long traders begin to feel the pressure of the short sellers trying to drive the market lower. This is when a trader can use both types of analysis to determine the severity of the decline that is in store. In general, a negative news announcement is often accompanied by heavy volume and wide ranges as short-selling pressure builds in an attempt to drive the stock to technical levels which will trigger more sell stops. The short seller, driven by the confidence of the negative fundamentals, continues to try to push the market through support points, which makes it painful to hold on to long positions.

Heavy volume, wide ranges and lower closes often catch the eye of short traders. Upon further investigation, the short trader will then decide that the news event or fundamental is strong enough to trigger a liquidation of long positions. These conditions may encourage short sellers to initiate new short positions.

A good example of this kind of setup took place in the S&P Financial SPDR Fund (AMEX:XLF) back in early 2007. Figure 1 illustrates how short sellers identified a potential opportunity and used negative evidence from technical and fundamental analysis to take control of a falling market.

After a prolonged move up and a series of higher tops and higher bottoms, the RSI and stochastic indicators reached overbought levels. This was enough information to cause traders to think a top was being formed, but not enough to attract any selling pressure because, throughout the up move, the same oscillators had indicated possible tops. The XLF offered the first clue of a top on February 20, 2007, at 37.99, and began its break to 34.18 by March 14, 2007. This move was the largest down move in terms of price and time that the market had seen since 2004. Compared to previous breaks, this move was much more severe, which was a major clue that the XLF was topping seen in Figure 2.

The severe break during February and March gave a clear indication that XLF was topping.

While technical factors may have identified a possible top, news stories helped traders gain confidence in the short side by supplying the market with negativity. On February 26, 2007, former Federal Reserve Chair Alan Greenspan warned of a recession by the end of 2007. The next day, the Shanghai Composite Index fell 8.8%. European stocks also experienced large one-day declines, and the Dow Jones Industrial Average (DJIA) dropped sharply. During the course of these broad market breaks, XLF also attracted short-selling pressure as bearish traders interpreted this as a sign a recession could possibly cut into future earnings of financial institutions.

The first move down was triggered by a combination of technical and fundamental factors. It offered clues to traders that the XLF was sensitive to the news which had a potential effect on futures earnings. It also identified price points in the market which may have been defended by long traders. During February and March, it was reported that several subprime businesses filed for bankruptcy. This news, along with Mr. Greenspan’s comments, most likely contributed to the decline in XLF from February 20 to March 14.

As the market was forming its top in early spring, more fundamentally bearish data was released, which painted a grim picture when combined with the weakening technical setup. In early April, New Century Financial Corporation filed for Chapter 11 bankruptcy protection. While this news may not have immediately triggered a break in the market, when combined with the subprime bankruptcy filings in February and March, a bearish fundamental trend started to form.

XLF showed a downward price trend throughout the spring and summer. During this time period, short sellers likely gained confidence from the unfavorable fundamentals, news stories, and the visibly bearish chart patterns. Short sellers were likely encouraged by the negatively-toned news stories which spread pessimism among investors. Meanwhile, the technical patterns on the charts kept reaffirming the downtrend with a series of lower tops and lower bottoms seen in Figure 3.

Based on the combination of the technicals and fundamentals, it was clear that the short sellers were in control of XLF.

The series of lower tops and lower bottoms indicate a clear downtrend throughout the spring and summer months.

In summary, to be a successful short seller, one must be aware of the clues that are offered both technically and fundamentally. Technically, the short trader must be able to distinguish between a topping formation and a change in trend. They must learn the types of formations that indicate a short-term top or a long-term trend. Fundamentally, the short-trader has to distinguish between a one-time news event and the start of a series of negative events. By learning how both the technicals and fundamentals work together, a trader will gain confidence that can help one comfortably to go short in the market.