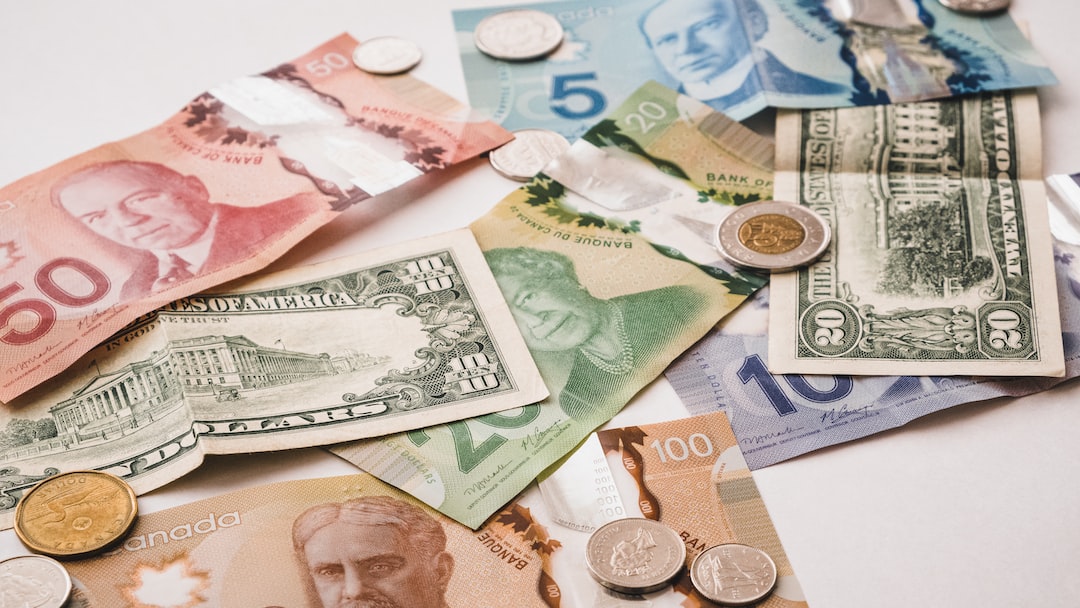 Take a look at some of the biggest movers in the premarket:

Boeing (BA) – Boeing defense workers will vote on a new proposed labor agreement on Wednesday, averting – for now – a strike that could have begun today. Separately, sources tell CNBC the Federal Aviation Administration has approved inspection protocol revisions that should allow the jet maker to resume deliveries of its 787 Dreamliner. Boeing shares jumped 5.4% in the premarket.

Nio (NIO) – Nio rallied 3% in premarket action after the China-based electric car maker announced that it will open its first overseas plant in Europe in September. The plant will be located in Hungary and will make power products for the European market.

Check Point Software (CHKP) – Check Point Software reported better-than-expected revenue and profit for its latest quarter, boosted by a surge in demand for its cybersecurity products amid a worldwide increase in cyberattacks. The stock dipped 4.7% in premarket trading.

Alibaba (BABA) – Alibaba gained 1.6% in the premarket after saying it intended to work to keep its New York Stock Exchange listing. The Chinese e-commerce giant is on a list of companies that could be removed for not meeting auditing requirements.

Valvoline (VVV) – The automotive products company announced the sale of its global products business to Saudi Aramco for $2.65 billion in cash. Valvoline gained 2.4% in premarket action.

Edgewell Personal Care (EPC) – Edgewell recalled one of its Banana Boat sunscreen spray products after trace amounts of cancer-causing chemical benzene were found in some samples.