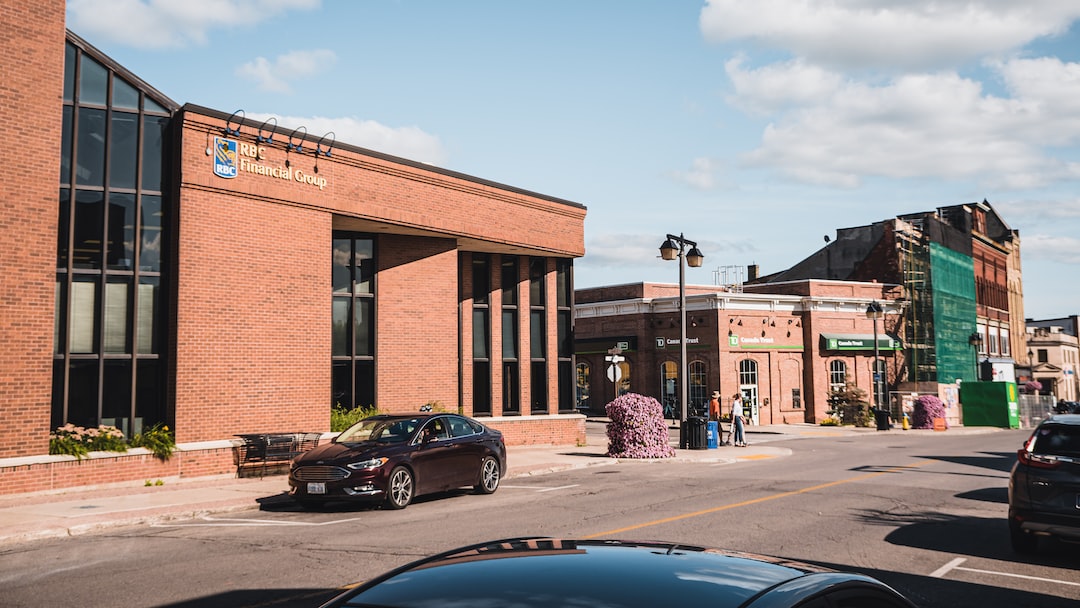 AT&T — The telecommunications giant rallied 5.4% after reporting more wireless subscribers than expected for the fourth quarter.

Boeing— The air carrier fell slightly after reporting a loss for the fourth quarter and revenue that missed expectations, citing labor and supply strains that overshadowed an increase in jet demand.

Alphabet — Shares shed 3.3% in midday trading, a day after the Justice Department filed a second antitrust lawsuit against Google. Alphabet also laid off 1,800 employees in California on Wednesday as part of the larger cuts announced last week.

Enphase Energy — The solar stock fell 5.3% after Piper Sandler downgraded it to neutral from buy. The firm cited a potential reset in the U.S. residential solar market coming this year that could hurt shares despite noting the company’s strong product and management.

Intuitive Surgical — The maker of robotic surgical systems saw shares drop 6.6% after the company reported fourth-quarter earnings and revenue that fell just short of expectations. The company cited a Covid-19 resurgence in China that negatively impacted procedure volumes in the area.

Capital One Financial — The bank rallied 7%, despite reporting disappointing quarterly results. However, Capital One built credit reserves by $1 billion in the fourth quarter, twice that of peers, BMO Capital Markets said it a note. “We applaud COF for doing what its peers have not so far this earnings season: provision appropriately ahead of a credit cycle,” the firm said.

General Dynamics — The aerospace and defense company shed 3% after reporting fourth-quarter earnings that missed expectations, although its revenue beat estimates. General Dynamics also said its 2023 fiscal year earnings per share guidance is $12.60-$12.65, versus the $13.87 expected by StreetAccount.

Block — Block fell 4.2% after Oppenheimer downgraded the stock to perform from outperform. The firm said the mobile payments stock would be a first mover in a risk on environment, but expects stocks have yet to see a bottom. “[Thus] we could see the recent SQ rally evaporate (up a whopping 43% last three months),” Oppenheimer said.

NextEra Energy — The stock dropped 6.1% after the alternative energy company reported revenue for the fourth quarter that missed expectations.

7 Growth Stocks That Will Make You Rich in 10 Years
7 Energy Stocks That Will Be Big Winners in 2023
Steer Clear of Unprofitable Lucid Stock in 2023
Jeff Ubben’s Inclusive Capital takes stake in Salesforce as more activists target the software giant
TM Stock Alert: What to Know as Toyota CEO Steps Down